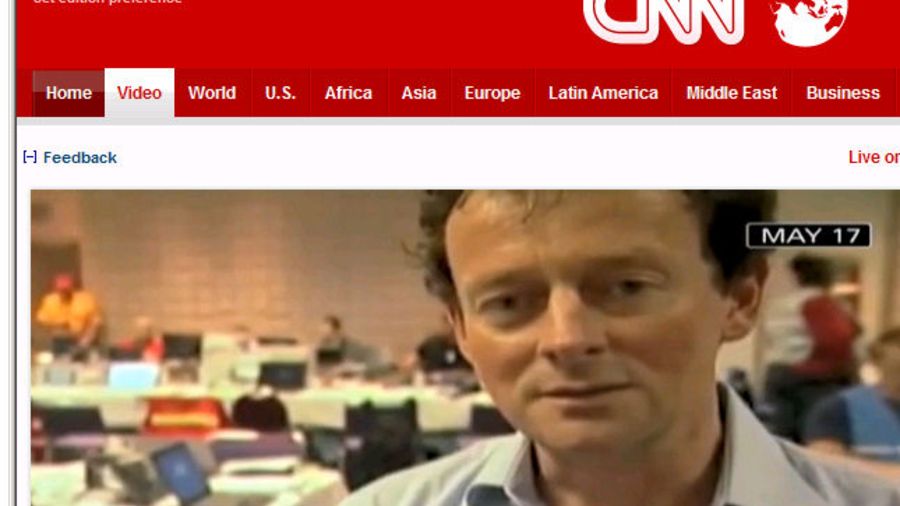 In crisis communication an open and transparent style of communication ist key to success. But in some cases, less can be more. From the very first day of the oil spill disaster in the Gulf of Mexico, BP and its CEO Tony Hayward have shown how communication should not be done.

Too late, if at all, BP's top executive has recognised the severity of the damage to the nature but also to BP's image in the public around the Gulf and on the rest of the globe. His ignorance, reported by countless media articles and harshly critisised by President Obama made him become the perfect scapegoat for the disaster.