BRANDS: Sochi 2014 to become the first Olympic Games with a Digital Logo 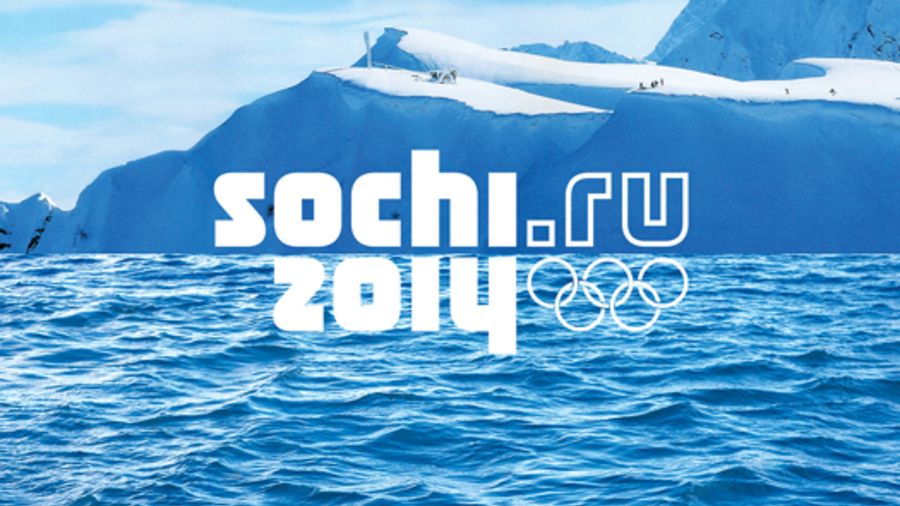 With the Internet becoming THE leading medium not only for young consumers, the Olympic Movement goes digital. Sochi in Russia will be hosting the Olypmic Winter Games in 2014. The games in Sochi will not only be the first Winter Games in Russia, but also the first with a logo which is entirely designed to work in a fully digital environment.

Read the case study or the press release of Interbrand, the creator of this digital emblem.