How open can a relation to a journalist be?

PUBLIC RELATIONS: Top US General gets fired after a critical and (too) open report about his opinion on politicians and administrators in Washington. 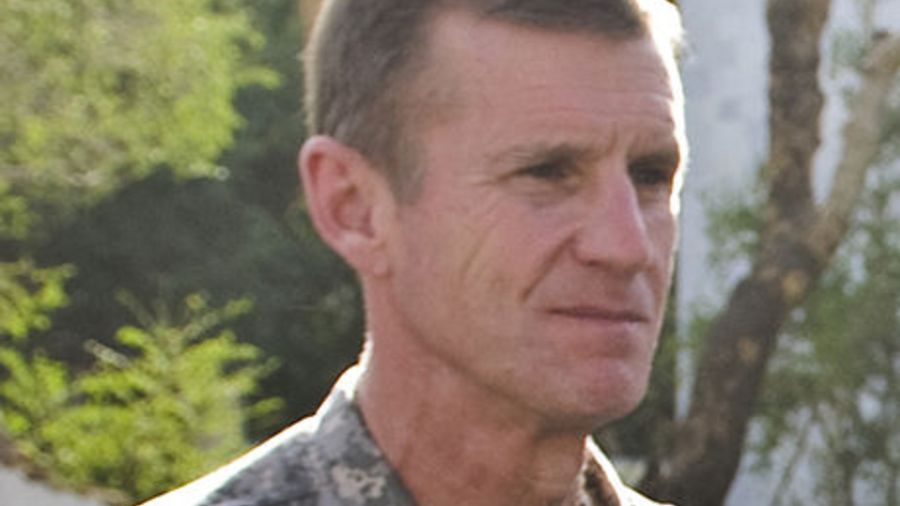 Stanley A. McChrystal was a modern military commander. In an „always online“ world, PR at home was more than just a chore to his military tasks as the US and NATO commander in the Afghan battlefield.

Being the modern leader, he granted press access to his everyday life and his personal opinions. He did so with ‚Rolling Stone‘ Magazine’s Michael Hastings, whose piece „The Runaway General“ became not only one of the biggest media debacles since the war on terror began, but also ended McChrystals military carrer.

The New York Times reports “In Afghanistan, as in Iraq, a New Breed of Commanders Stepped In†